The second most ancient of Sri Lanka’s kingdoms, Polonnaruwa was first declared the capital city by King Vijayabahu I, who defeated Chola invaders in 1070 to reunite the country once more under a local leader.

The Ancient City of Polonnaruwa has been declared a World Heritage Site.

When Should I Travel

Any time of the year is OK

Adventure and wildlife lovers will enjoy this tour. Also for whom are interested in cultural and historical attractions.
We understand this tour may not be the exact match for you and maybe you can come up with amazing suggestions to make the tour better.
Make the use of our Tailor Made Tours service. Customize This Tour

And places to visit 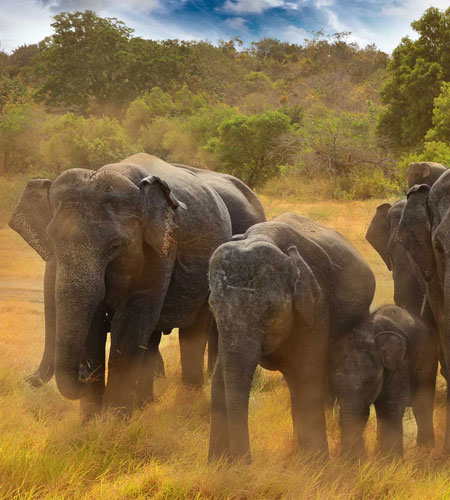 Minneriya National Park is famous for huge herds of elephants. Ample of safari jeeps are available at any time. 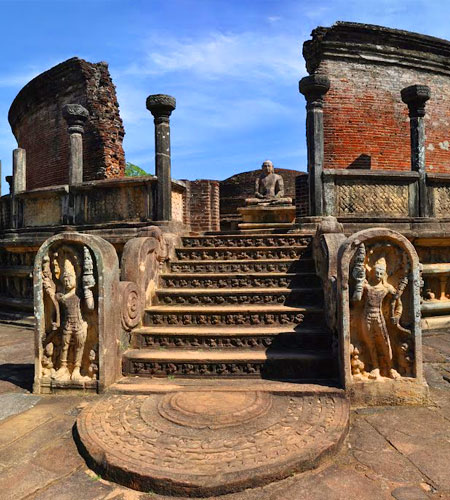 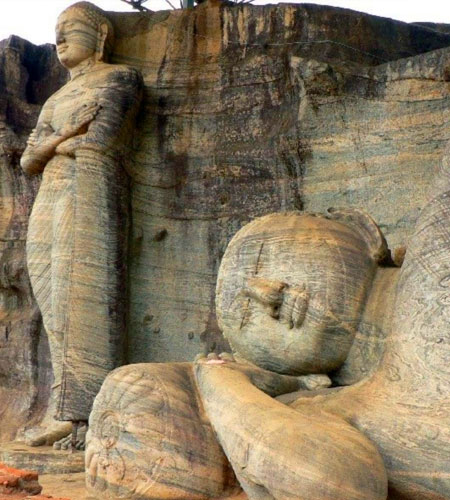 Gal Vihara is a rock temple of the Buddha situated in the ancient city of Polonnaruwa in North Central Province, Sri Lanka. It was fashioned in the 12th century by Parakramabahu I

Wish to explore this tour?

Get it touch with us